Livio Dainese started as Executive Creative Director at Wirz in January 2014. Since January 1, 2016, he has also been taking care of the agency's further development as Co-CEO.

His previous positions included Hinderling Volkart, Jung von Matt and Publicis. Livio has a degree in Media Arts and Sciences from the University of Applied Sciences Northwestern Switzerland and a few semesters of Business Administration at the University of Zurich under his belt.

He shares his knowledge as a lecturer at the University of Applied Sciences Northwestern Switzerland, the Zurich School of Business and AdSchool Switzerland, for which he is also active as a school board member.

His work has been honored internationally and nationally with the few hundred creative awards customary in the industry.

Livio is a board member of the Art Directors Club Switzerland and a member of the IKEA Family Member Club. When he is not working, he rides his bike and, together with his wife, tries to raise two boys. 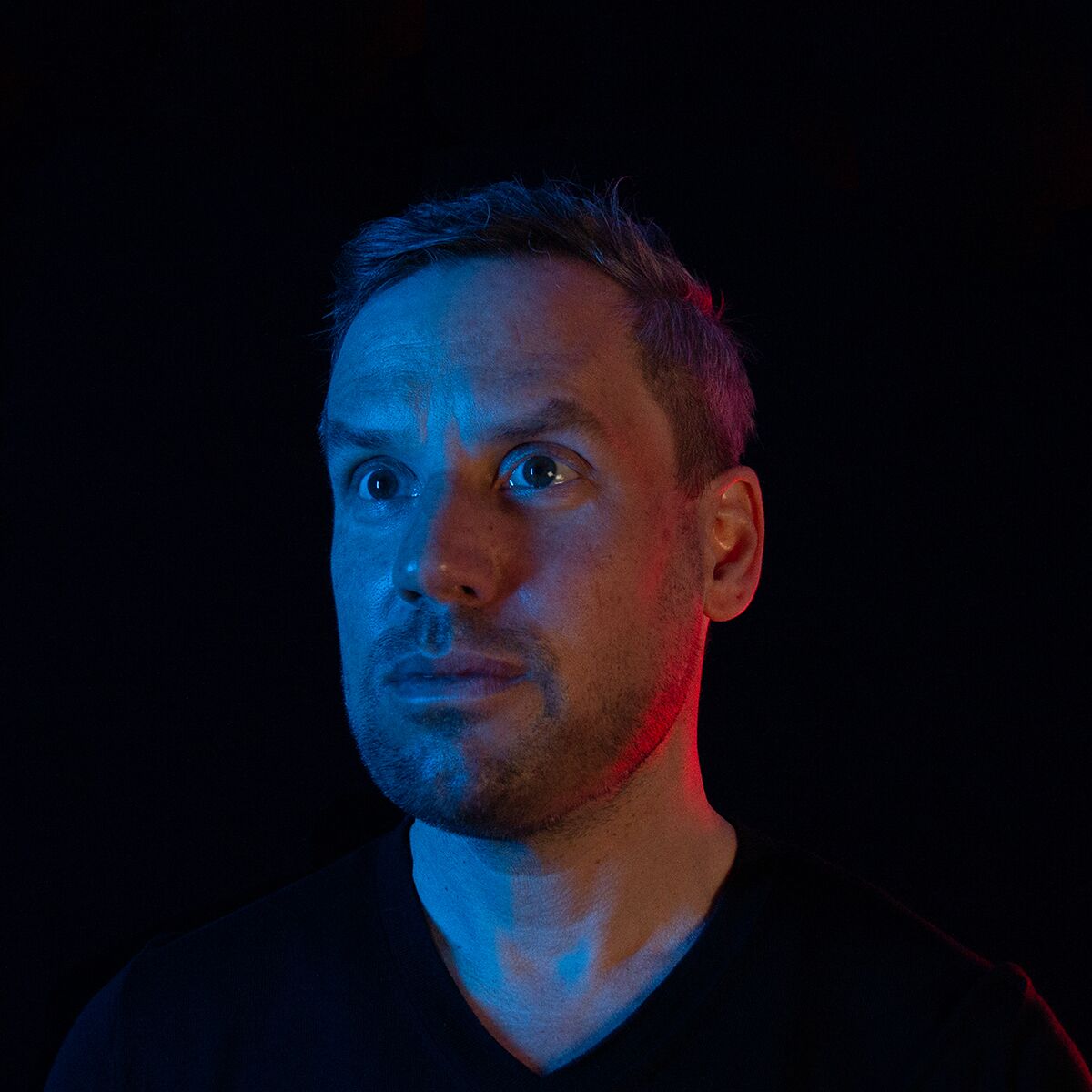