Jost Wirz, born in 1941, Graduated from a scientific and mathematical high school in Zurich. Worked in leading advertising agencies in Paris, London and New York. Studied at the Kellogg Graduate School of Management at Northwestern University in Chicago (with Philip Kotler, among others). 1967 Master's Degree in Business Administration (full-time MBA), 1967 - 1974 Consulting Group Leader and subsequently Member of the Executive Board of Wirz Werbung, 1975 - 2002 Chairman of the Board of Directors, 1983 - 2002 Chairman of the Board of Directors of Wirz Partner Holding, 2003 Sale of the majority of the Wirz Group to senior executives, Today Honorary Chairman of Wirz Partner Holding. 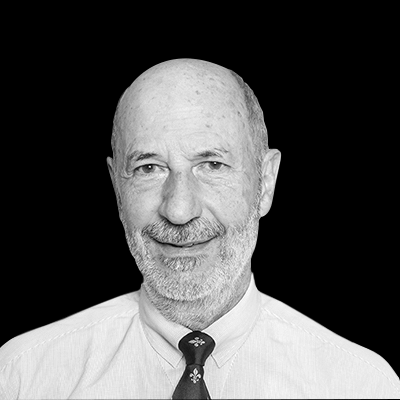