Caspar Heuss has been back at Wirz since 2014. He took his first clumsy steps in the colorful world of advertising at Uetlibergstrasse back in 2004. The law graduate then moved to Berlin, where he worked for 9 years at renowned agencies such as Scholz & Friends, McCann-Erickson and Young&Rubicam - scrambling his way up from junior copywriter to creative director.

A native of Basel, he lives in Zurich's industrial district with his wife, who, to his regret, doesn't like hiking half as much as he does. Mainly because there's nowhere in all of Zurich that's closer to Basel. 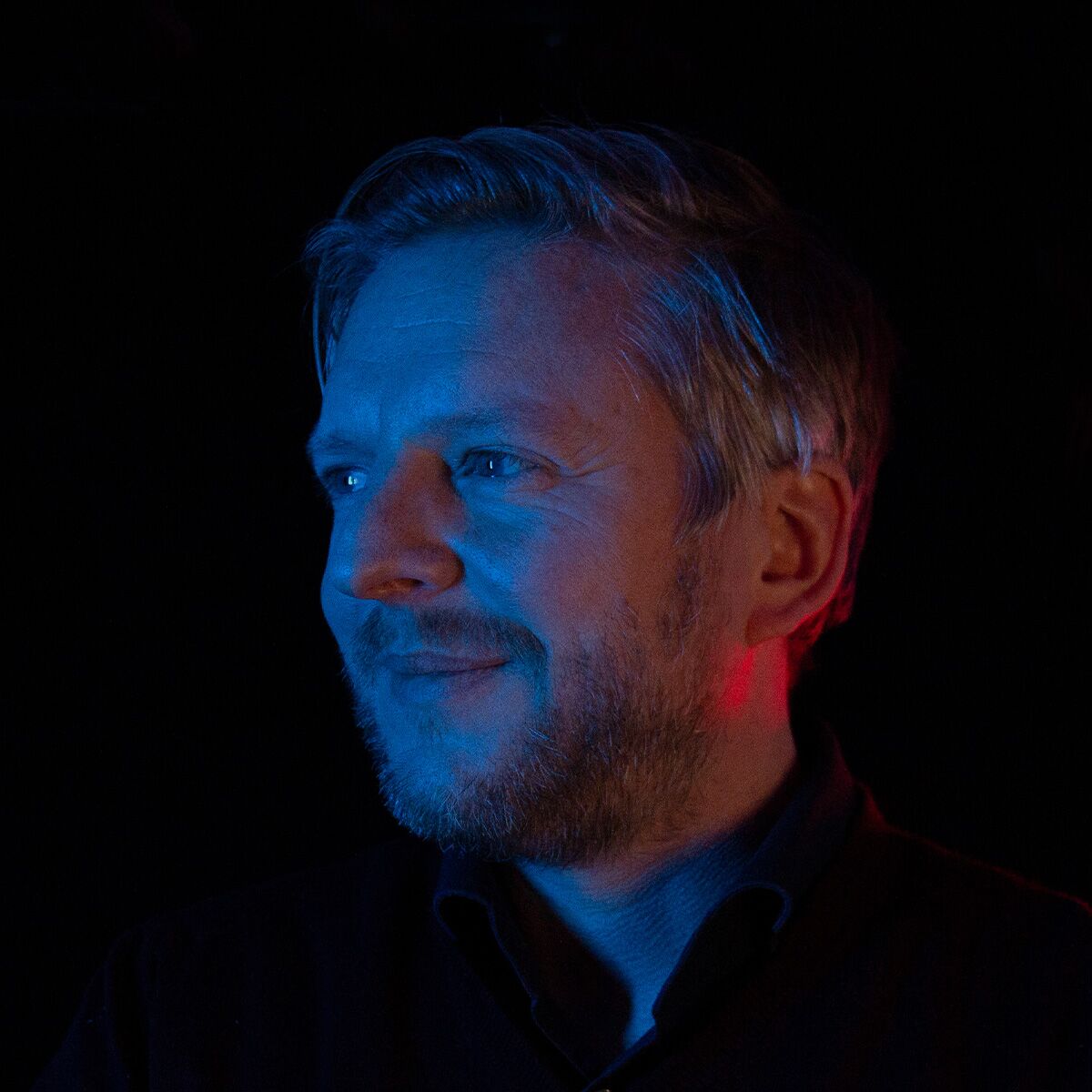