Alain Eicher has been Executive Creative Director, Partner and Member of the Management since the beginning of 2019. Previously, the Basel native worked for Jung von Matt/Limmat for over seven years.

His work has earned him around 150 awards over the last few years - including Effies, D&AD Pencils and Lions in Cannes.

Before his time in the advertising world, he studied International Relations in Geneva and wrote for Swiss television and radio as well as theater on the side.

Alain Eicher is a member of the Art Directors Club Switzerland, Awarded Member at the D&AD in London and lecturer at the AdSchool. He lives in Aarau and spends his free time grilling. 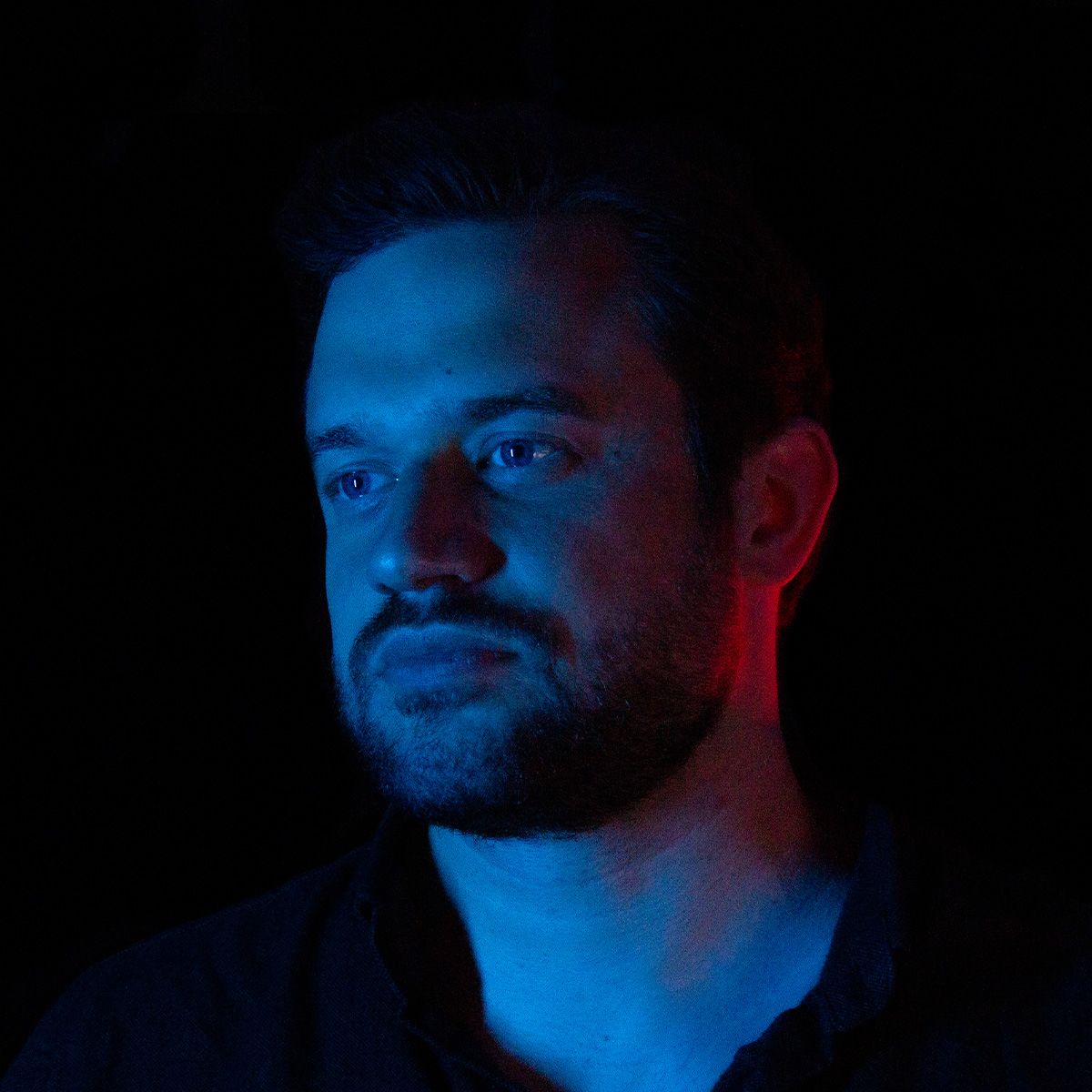