Swica: open to everything that keeps you healthy

Wirz and Swica jointly advocate unconventional methods for leading a healthy life. Their nationwide campaign highlights what you can do to keep healthy. In it, the health insurance provider showcases its understanding of human nature and its keen sense of humour.

Trends around health are popular and a constant theme in advertising. The new campaign from Wirz is no exception. At least when it comes to topics such as nutrition, exercise and mindfulness. The special feature: The SWICA claim "Because health is everything." makes it possible to go one step further than others in the creation.

SWICA tests hemp as a modern therapy method
Thus, the films stage how people keep themselves healthy in a refreshingly new way. For example, an elderly lady plants hemp in her garden alongside vegetables, an overworked office worker relieves himself of stress and displeasure by shouting out loud, and a mother dives into a thermal bath to be alone for a moment. The spots touch through simplicity, closeness and directness.

New look with visuals and claim
The visuals for OOH and web also speak a clear, natural language. This is supported by text that is reduced to the claim and the logo. Whether in a hammock, canoeing, doing yoga for the family or eating healthy - SWICA is up for anything. Why? Because health is everything. 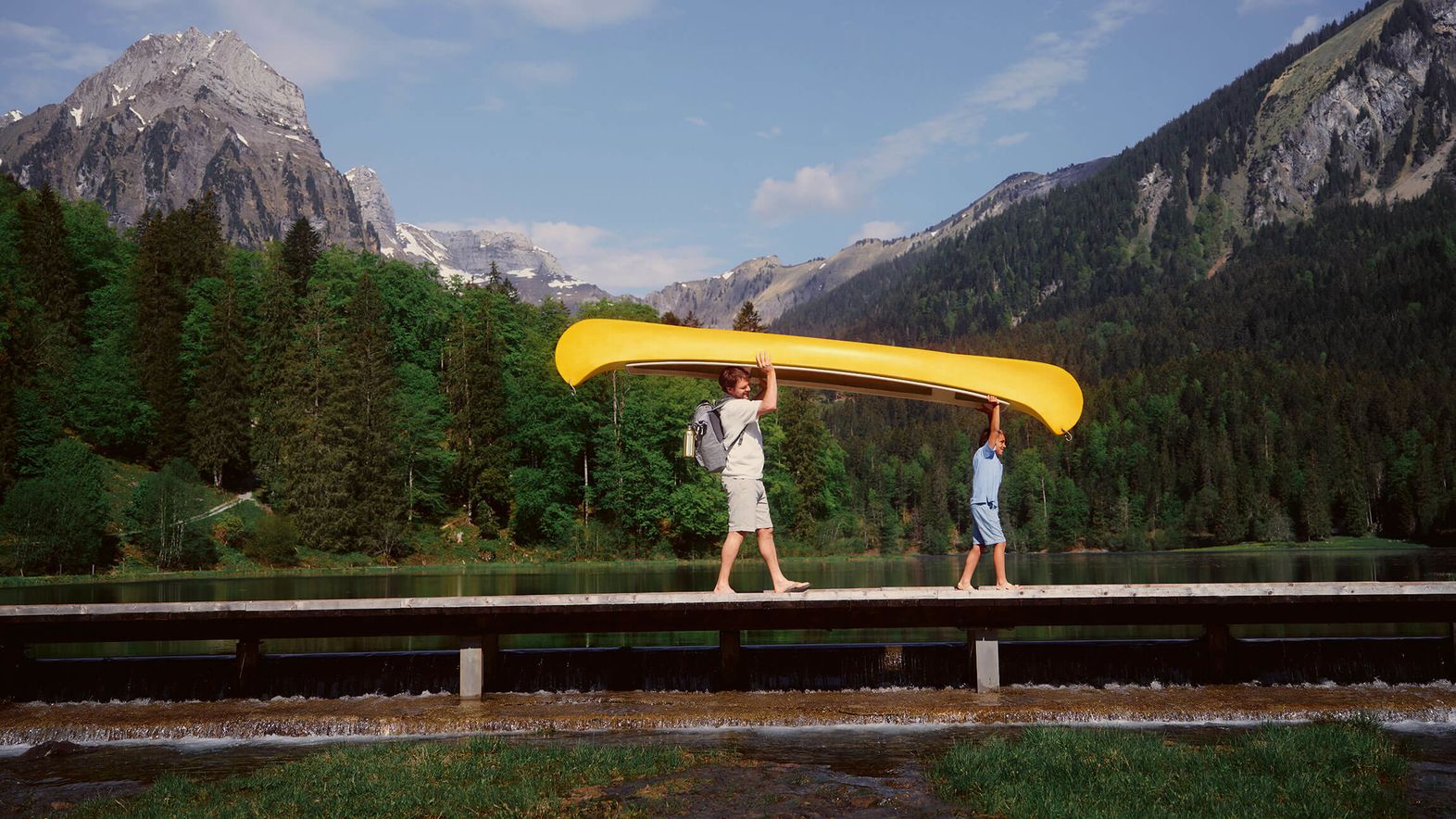 A celebration full of miracles: This year's Migros Christmas campaign was penned by children.

The mountain villages of Graubünden urgently need more guests. The main attraction should be the original nature.

Under the motto "The power of the new - why it's always worth tackling something new", Wirz invited guests to the 50th edition of its cocktail this year. Around 300 guests from companies, associations and the media came to the "Aura" in Zurich. The panelists, who have consistently tackled new things in life, spoke about their lives with curves and edges - and inspired some on the spot to make room for the new in a spontaneous yet lasting way.